This morning I crawled to Central Park.

OK, “crawled” is probably the wrong word. I slowly and painfully maneuvered the streets from my apartment to doggie paradise with a stiff-legged hitch-y walk that should only be described as strange. Even Nigel was embarrassed to be seen with me. 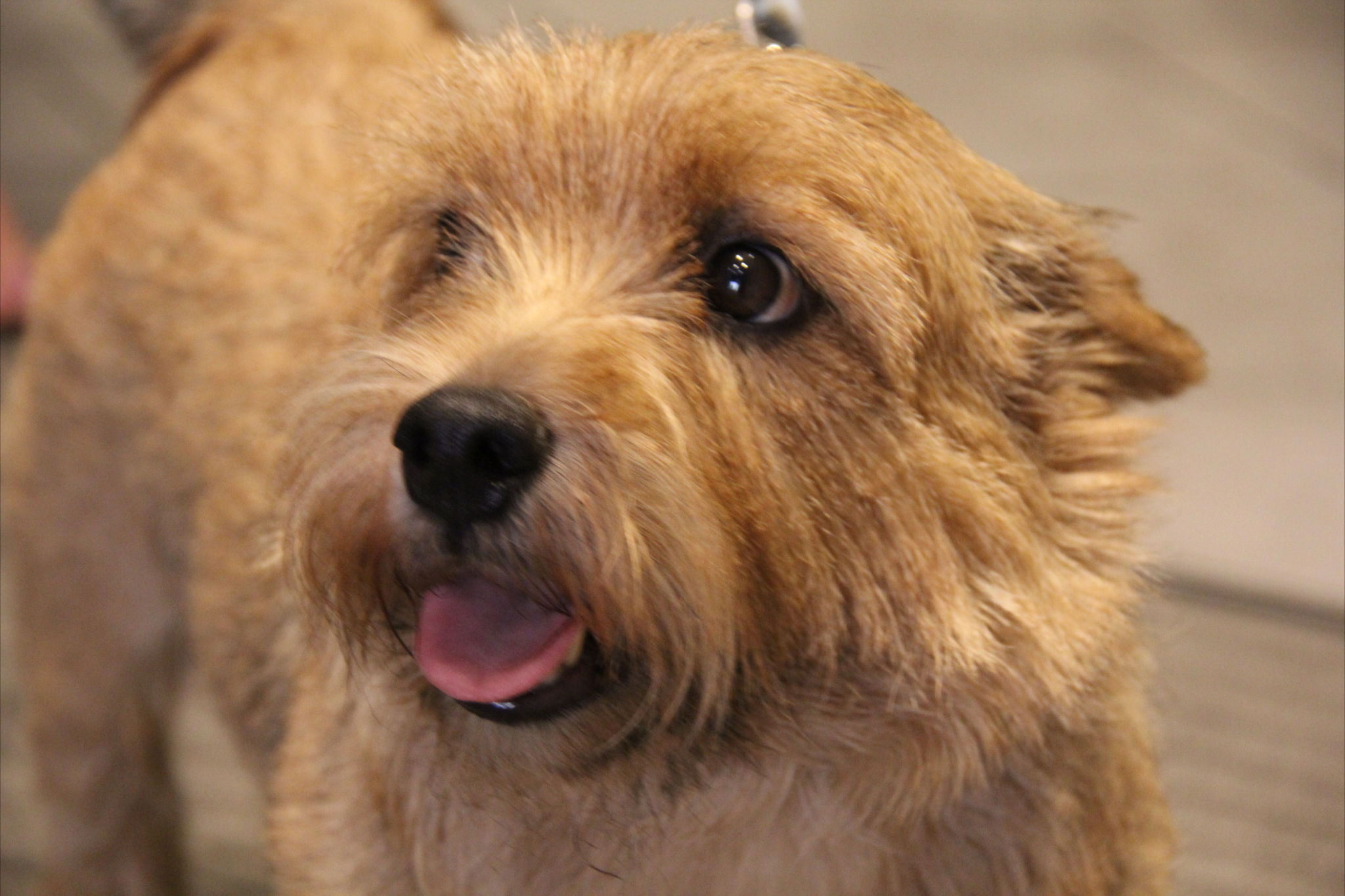 “I’m so ashamed. All the dogs are laughing at us.”

Kate just pretended I was her dog walker. 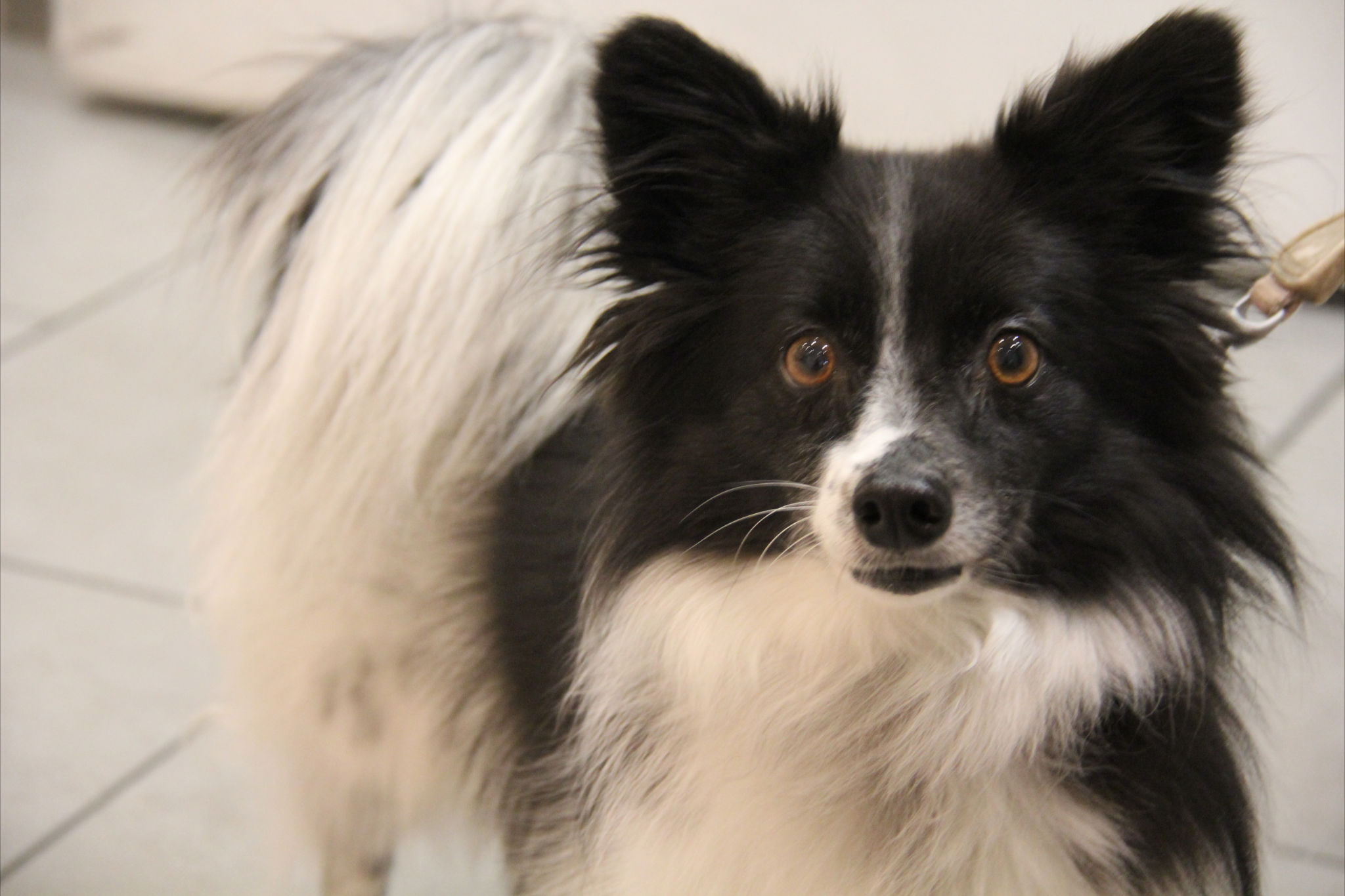 “I don’t even know her name. She gets paid to walk us.”

Was I out partying the night before with an amazing man? Did the evening end with bedroom gymnastics that wreaked havoc on my middle-aged bod?

I haven’t been on a date since ending my year of blogging. The highlight of my weekend was buying a new sofa and these days I’m buying flowers for myself. 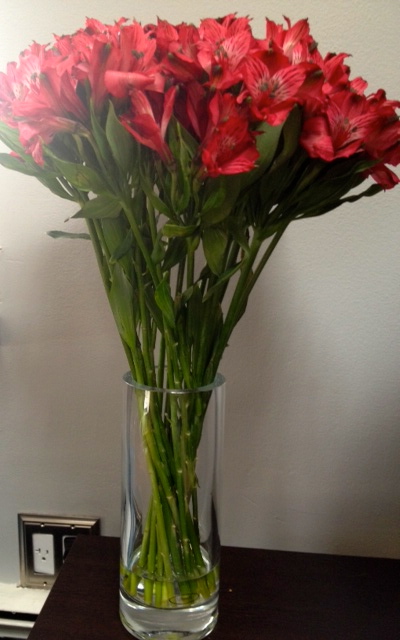 The reason people on the streets were looking at me oddly as I winced my way east is because I started the Insanity Workout. Yesterday was simply the fitness test portion and I can only assume, by the level of agony I’m experiencing, I failed miserably. Shaun T asked if I was ready to dig deep. “Shut up, Shaun. I’ll be lucky to scratch around the surface for forty minutes.” It took me all of sixty seconds for the perky little six pack abs chick to get on my nerves. She was all bubbly and smiley as I groaned and panted through the process.

Insanity claims that if you do the workout for 60 days you’ll have the beach body that would normally take a year to achieve. Um, we’ll see. I’ve been gearing up for this for about a month. I even bought new shoes and I hate to spend money on footwear that won’t contribute a thing to my wardrobe. 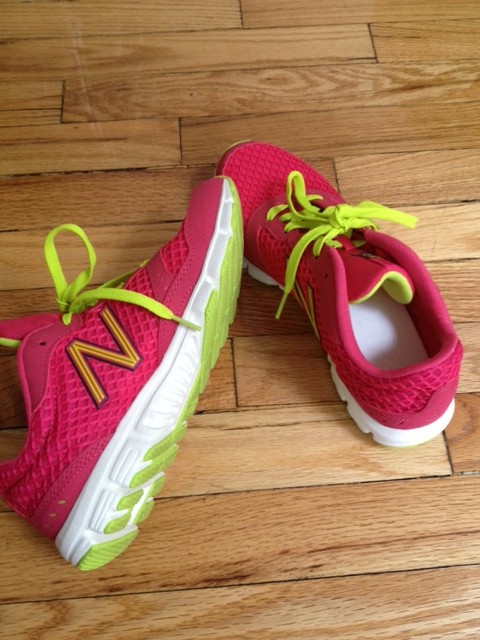 My daughter Morgan has a couple of friends who’ve had amazing results. Granted, they’re twenty-somethings and their nimble bodies spring back much quicker. I’m well aware my lissome days are over, but do I have one more bikini body summer lurking under the aftermath of a sedentary winter?

I’ve let myself go over the last several months and the result is a seven-pound weight gain. I kept it together during my year of online dating. “Put your best ass forward,” and all that. I also had great motivation to stay on top of the weight with the appearances on The Steve Harvey Show. 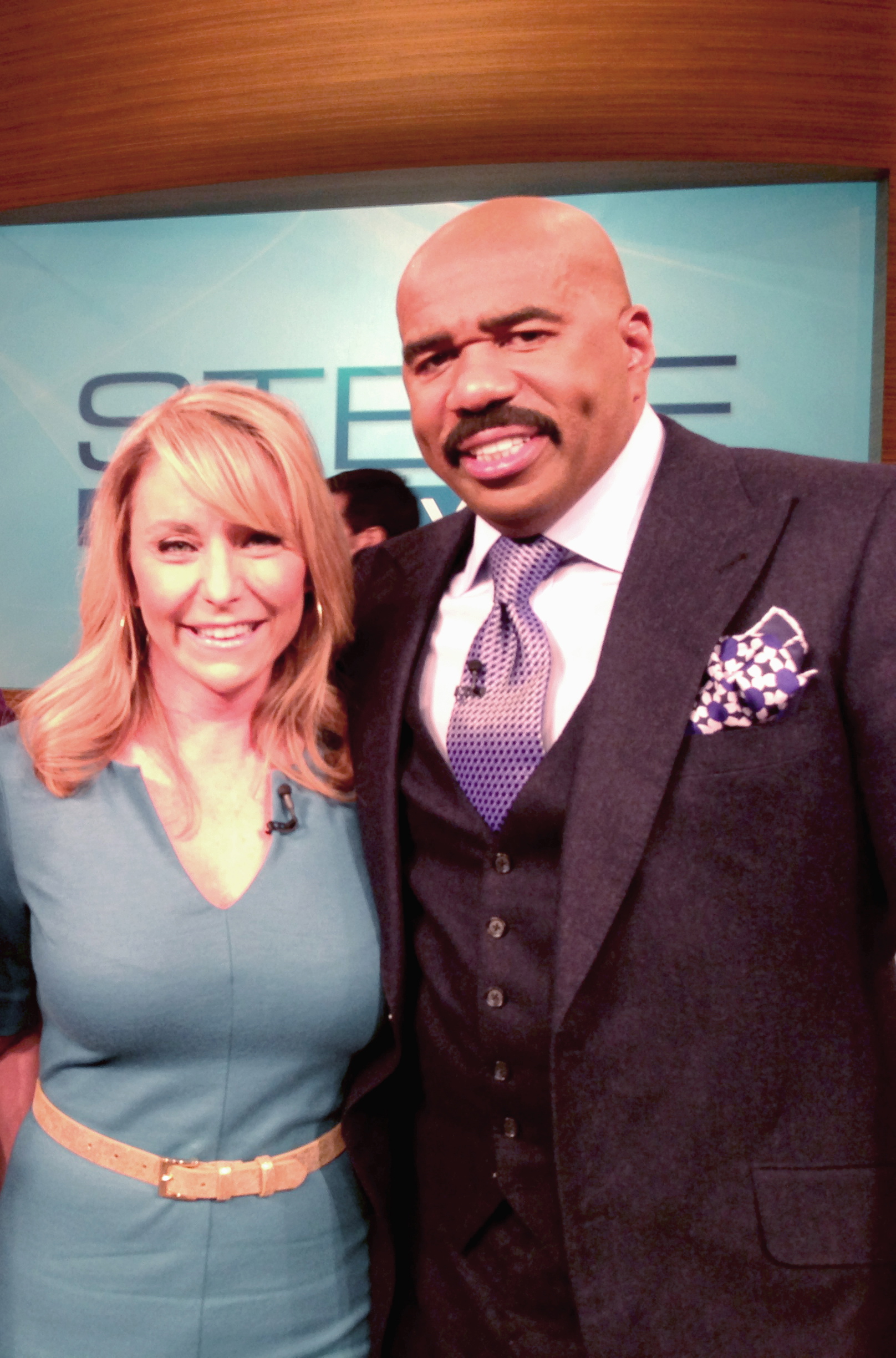 All it takes is to see one television personality in the flesh to understand just how skinny one must be to appear normal. Believe me, if someone looks slightly chubby on the small screen, they’re probably in need of IV nutrition.

At one time I had a hot body and it wasn’t in my twenties, but my thirties. I’m not saying that to brag. It’s the truth. 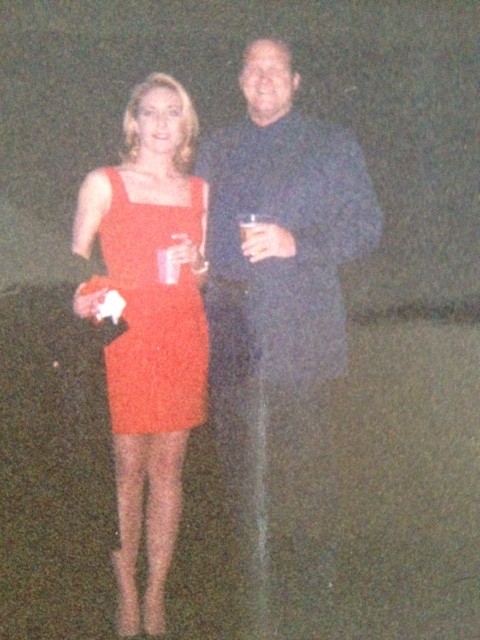 My friend Rick took me to see Rod Stewart on a dateless Valentine’s Day. I call this the “illusive collarbone shot.”

I wore a size two and NOTHING jiggled. Sure, I worked out but it was easy back then. I’d go to the gym, lift some lighter weights, take an aerobics class a few times a week and voilà my body rocked. As I’ve said before, the thirties were my glory years for a number of reasons. It was when I discovered the woman buried under the bad marriage and (much too young) motherhood of my twenties. It didn’t hurt to have the outside package to accompany the good stuff going on beneath the surface.

The quality is awful because I’ve often held it and cried.

Why the hell didn’t I take nude photos?

I swear I’d have them up in my living room today. In fact, I’d probably forgo any other form of wall adornment for poster-size birthday suit pics anywhere the eye could see.

“Yeah, Time Warner cable guy, those are my lady bits right there on the wall. Give ’em a good look.”

I took the recommended photos of my before body. It is suggested that those participating in the Insanity program download them to the site for everyone to see and so after sixty days you can get the “I’ve Earned It” t-shirt. 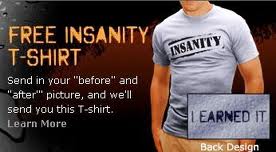 Are they out of their fucking minds?

If I’m showing anyone this muffin top he’d better be liquored up, buck naked and ready to tell all kinds of lies. I wouldn’t walk down a flight of stairs for a goddamn t-shirt. Maybe a spoonful of Skippy Natural Creamy with Honey, though.

BUT, I will promise you this. If I make it through the challenge AND I think my body looks reasonably acceptable in a bikini, I’ll post a photo on the blog. So far one day in and I’m ready to quit. Who knew the fat on the side of one’s knees could be so sore? Those bat wing thingamajigs at the back of my armpits, too?

This morning as I staggered back from Central Park and into the building my doorman Frank asked about my unusual gait. He’s wanted to try Insanity and quizzed me about it. I have no doubt he’ll have a much easier time than me and when I finally made it to the elevator, Frank yelled one final question my way,

“Are you sure you’re ready for all the attention you’ll have if you get that beach body?”

Now that was snicker-worthy. If I can rock a bikini for one more summer, this time around I’ll be grateful for any second glance I might receive. I’ll savor every moment because today I’m acutely aware of just how fleeting those experiences can be.

BRING IT ON, BITCHES.

“The afternoon knows what the morning never suspected.” Robert Frost