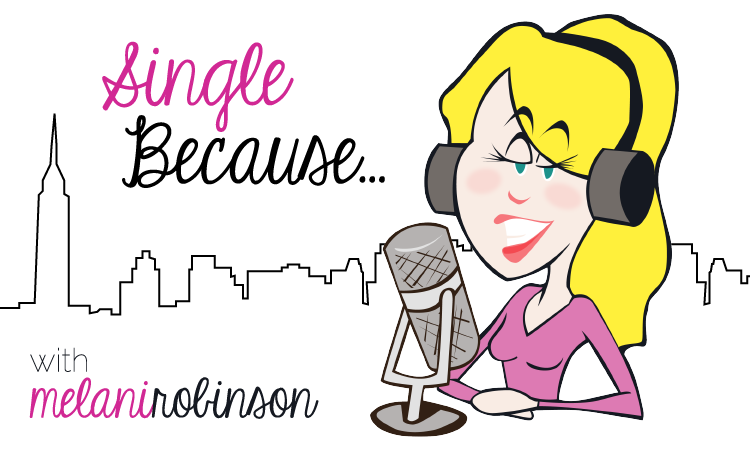 True Stories of Love, Dating and Other Misadventures

Meet Rick, a man who knows how to tell a story. His colorful dating history has left him with great ones. Vibrators, older women, unexpected drugs, multiple engagements, bad kissers–and he’s just getting warmed up. 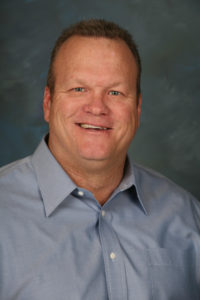 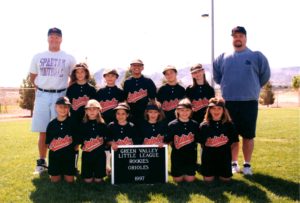 It was quite a spectacle to watch Rick coach softball. The girls adored him and he worshipped them back. I can say it now that my daughter is twenty-eight, but they weren’t exactly stacked with talent. I don’t know how he did it, but they ended up as league champs. It might’ve been the game time chanting that left the opposing team confused. Rick waited for a random moment when it was quiet. Here’s one odd example:

Rick was ranked #2 in the nation as a collegiate boxer. I believe this is his Rocky pose. This was taken shortly before his move to L.A. for graduate school and the “mature woman” meeting. 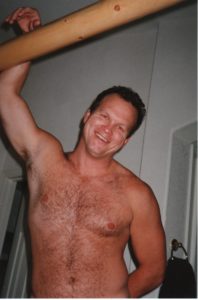 Oh, to be young again.

We were engaged in this photo and don’t look old enough to vote. 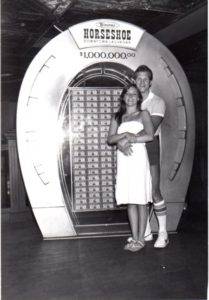 If you have an interesting reason behind your single status, I’d love to hear it. Shoot me an email at: singlebecausepodcast@gmail.com.

PRETTY PLEASE, subscribe to the show on iTunes, and (hopefully) give us 5 stars and a nice review. Thanks, again, for listening.