“I have to apologize for this sweatshirt I’m wearing. It’s just so cold here today.”

Those were the first words Randi Zuckerberg said during a fifteen minute Skype conversation we had on December 18th.

Here’s how it happened.

On December 5th I received an email from a woman named Ashmi who is the marketing manager at Zuckerberg Media—the company founded by Randi Zuckerberg post her six-year position managing marketing at Facebook. Here’s a portion of that message:

“I’m reaching out to see if you’d be interested in joining a 1:1 Skype session with Randi as part of her influencer/blogger satellite tour.” 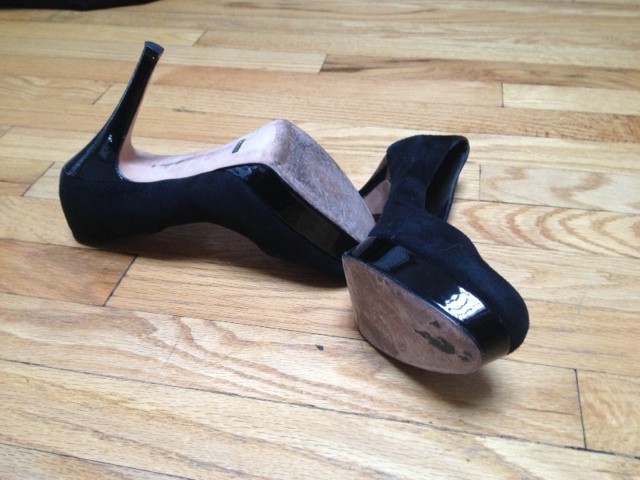 Now I’d love to tell you that I hit Reply and wrote a breezy: “Sure, count me in.” but that would be a lie. I did get back to Ashmi once I’d returned from the emergency room where I received ten stitches in my forehead. Upon reading I passed out and did a face plant on the spike heel of a ridiculous pair of platform pumps that I’d tried on earlier that day, then tossed aside when my toes began to cramp.

OK, I really didn’t faint or need stitches but those pumps were littering my floor as I sat there in shock—reading then rereading the message.

Was a Zuckerberg really contacting me?

I felt like Steve Martin and his phonebook in “The Jerk.” 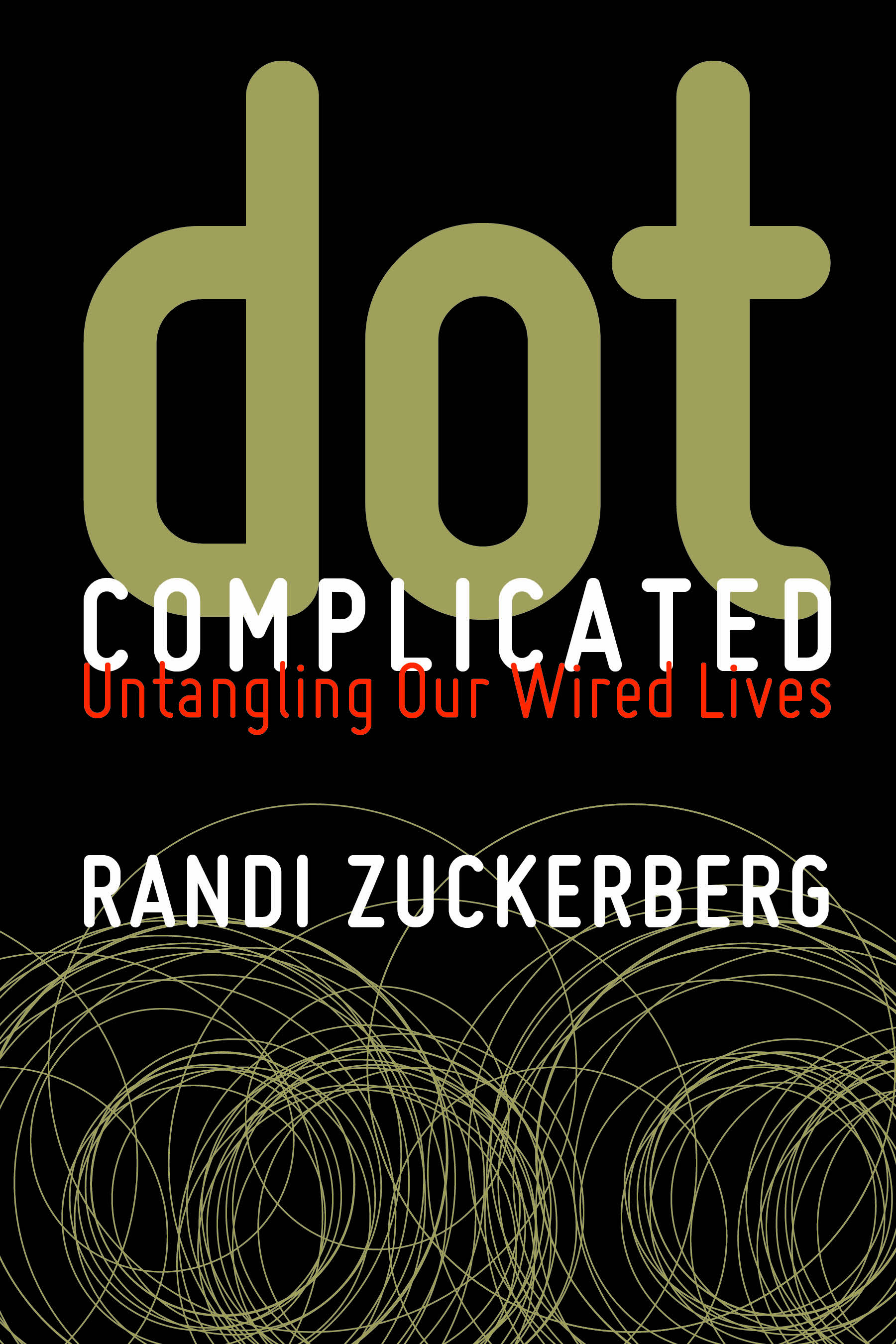 So I replied that I’d love to Skype with Randi and then immediately downloaded her book, DOT COMPLICATED: UNTANGLING OUR WIRED LIVES,  to my iPad. I was reading for research that quickly transitioned into pleasure as Randi shared her life. The reader learns about her childhood and college experiences, what Facebook was like in the early days, some of her blunders—both professional and personal, and what she’s doing now. My favorite story was how she met her husband Brent—a “lovely guy with a beautiful South African accent”—during a “Harvard rager” that she clarifies was just a “relatively fun party.” Several years later, she and Brent were dating and he’d moved to New York City to be with Randi when she was offered a position with Facebook when it was in its infancy. Accepting the job meant a move to Silicon Valley. Love the advice her mother gave on moving and leaving Brent in New York, “Randi, do not fuck this one up.”

Randi also shared what it was like to get a call from the White House asking if Facebook would be interested in hosting a town hall event with President Obama—streaming live—as part of his nationwide tour to make his case for a new economic policy. Oh, and she had two weeks notice and there was this other little thing. She was eight months pregnant. She made it happen even though she started with a barebones warehouse and a couple of cameras. What’s a little thing like hosting POTUS with two weeks notice while sorting out logistics, security, and an event that will stream live to millions? 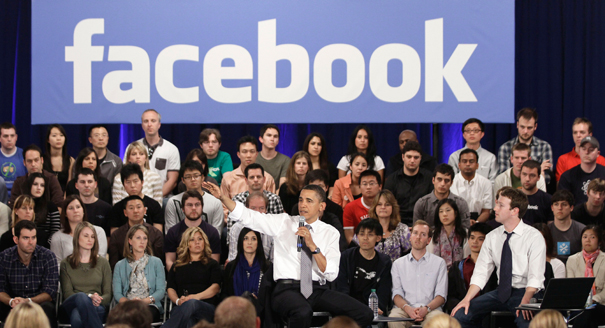 It was December 18th and the big day had arrived. I’d set up my computer in the proper position so I was looking up instead of down, avoiding the double chin and tired eyes perspective that is the bane of the video conversation and the middle aged woman. I was nervous but prepared.

As I told you before, Randi began by apologizing for her sweatshirt as she Skyped from her kitchen (crazy clean, by the way) looking beautiful and relaxed. I admit I was bringing my A-Game with makeup on and hair coiffed but once she mentioned the sweatshirt I had to confess. Below the fuchsia silk blouse and out of camera range I was wearing sweatpants and Uggs. I told her, we laughed and the conversation continued.

She asked many questions about the complexities/intricacies of online dating. I shared some of my experiences and newfound expertise. One such question, “Should a person Google someone before a first date?” allowed me to share one of my most humiliating experiences during the year of online dating. I told her about the guy who’d read the blog before our first date. Click here to read it.

Fifteen minutes goes by quickly when a person’s having a good time and I was. Randi told me that others were there with her and they had questions but she was having so much fun, she wasn’t sharing. I liked that and I liked her. The conversation was so relaxed that I forgot I was chatting with “Randi Zuckerberg.” Upon reflection, it’s quite surreal actually.

If you have a chance, pick up DOT COMPLICATED. It’s an excellent read and if you have kids in your life I would also suggest her children’s book, DOT. 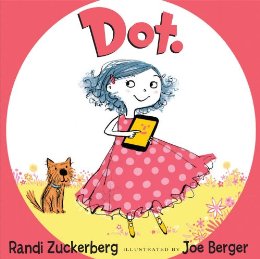 Here’s wishing you all a wonderful holiday—or non-holiday if you’ve chosen to BURN IN HELL FOR ALL ETERNITY. I’ll be back in 2014 and there are lots of exciting things in the works. I hope you continue to follow along.

“Everybody gets so much information all day long they lose their common sense.” Gertrude Stein